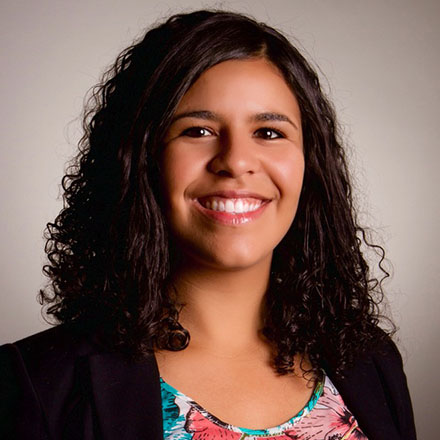 Ana Monte is a graduate of the Film Academy Baden-Württemberg, bringing her experience as sound designer and film industry contacts into the team. For her work as sound designer, Ana has received diverse sound awards including “Best Sound Design in a Drama series” at the LA Webfest 2015 and a “Best Sound” nomination from the LA Film Review.